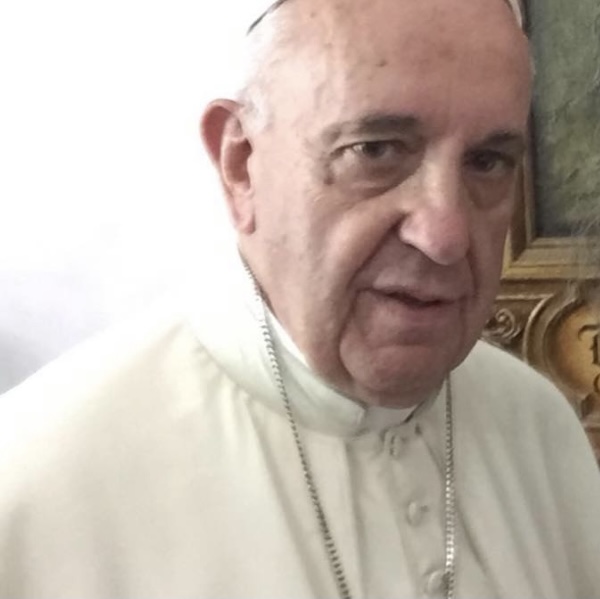 Neighbors, According to The Associated Press, The Vatican has declared that the Catholic Church “won’t bless same-sex unions because God does not bless sin.”

Per the report, the Congregation for the Doctrine of the Faith, issued a formal response Monday to a question about whether Catholic clergy have the authority to bless gay unions. The answer, which was approved by Pope Francis, was “negative.”

The two page answer did state that church’s can welcome and bless gay people, but when it comes to their union…that it where they draw the line.

The Vatican holds that gay people must be treated with dignity and respect, but that gay sex is “intrinsically disordered.” Thoughts Neighbors?