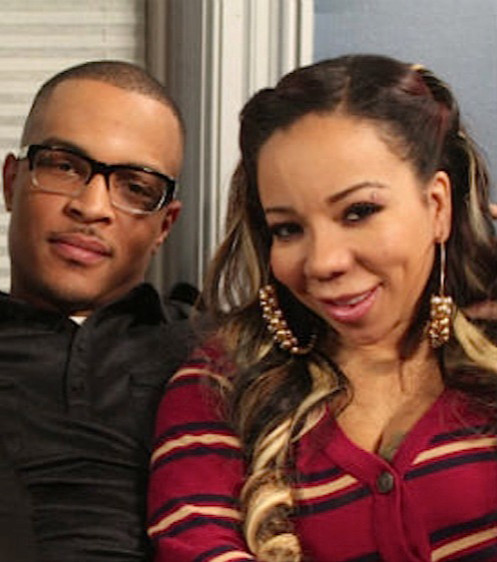 Neighbors, bags are being stopped! As ‘T.I. & Tiny: Friends & Family Hustle’ production has been suspended after alleged sexual abuse allegations against Tip and Tiny.

According to Deadline, an MTV spokesperson released a statement saying, “We are aware of the allegations, and while they are not connected to our show, we have reached out to T.I. and Tameka Harris, as well as local and state officials. Given the serious nature of the allegations, we have decided to suspend production in order to gather more information.”

The upcoming season has been put on hold until everything is sorted out! But whew this is getting really messy.