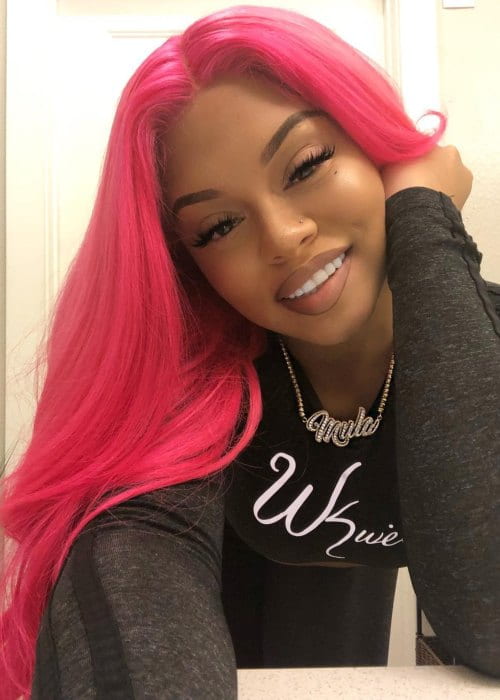 Neighbors, it’s no secret that Mulatto is killing the rap game! And after working with artists such as Gucci Mane and Lil Baby, Mulatto knows that she is among some of the best to ever do it and says she’s “the hottest female out of Atlanta.”

During an interview with MTV Push, Latto spoke about working with Lil Baby on their hit song “Sex Lies” and feeling intimidated at first.

Neighbors, do y’all agree? Is Latto the hottest female out of Atlanta?

R. Kelly’s “Cousin” Pleads Guilty To Bribing A Witness In His Case After Calling And Offering The Woman $500K For Her Silence: Feds Were Listening

Mariah Carey’s Sister Sues Her For $1.25M After The Singer Alleged She Tried To “Pimp Her Out” When She Was 12-Years-Old In Her Memoir Last Year