Mariah Carey’s Sister Sues Her For $1.25M After The Singer Alleged She Tried To “Pimp Her Out” When She Was 12-Years-Old In Her Memoir Last Year 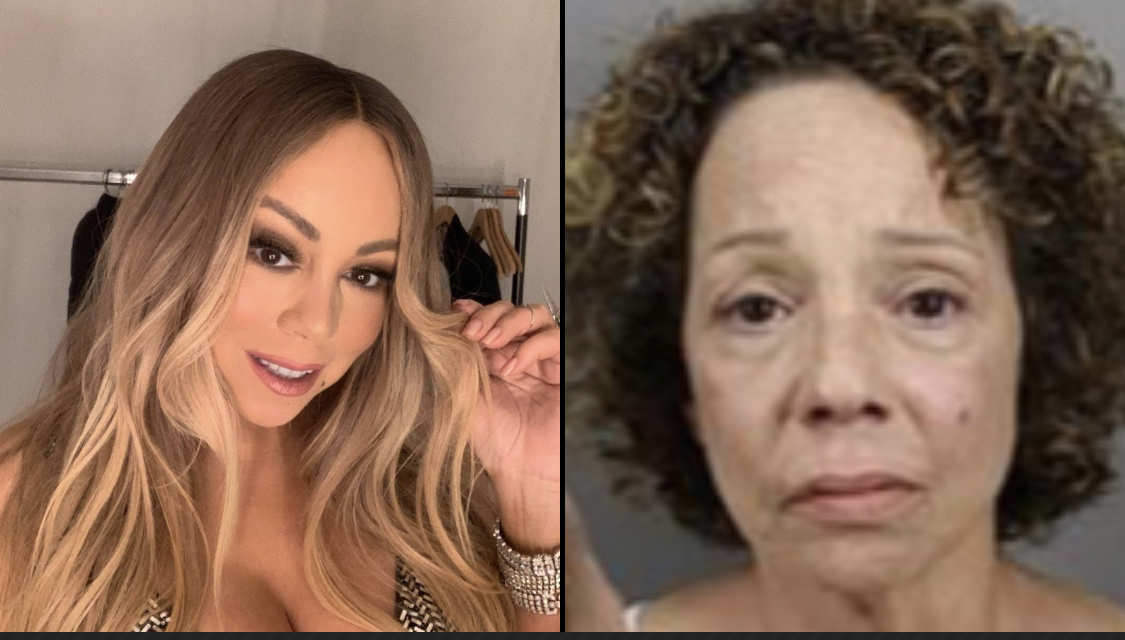 Neighbors, do y’all remember when Mariah Carey alleged that her older sister Alison tried to “pimp her out” when she was younger? Mariah’s 2020 book, “The Meaning of Mariah,” alleged that Alison “gave her Valium, tried to pimp her out and threw a cup of boiling hot tea on her causing third-degree burns” when Mariah was 12.

According to TMZ, the sister is now suing her $1.25 Million for emotional distress! Per the report, “Allison accuses Mariah of making these claims despite knowing Alison suffers from trauma herself from the alleged abuse she suffered as a child at the hands of their mother.”

Alison says their mother subjected them to static rituals and sexual activity at a young age, which she sued the mother for last year. She feels as though Mariah attacked her in order to “sell her book.”

The Game Says He’s A Better Rapper Than Kendrick Lamar During A Clubhouse Chat: “I’m Off A Few Shots Of Tequila”