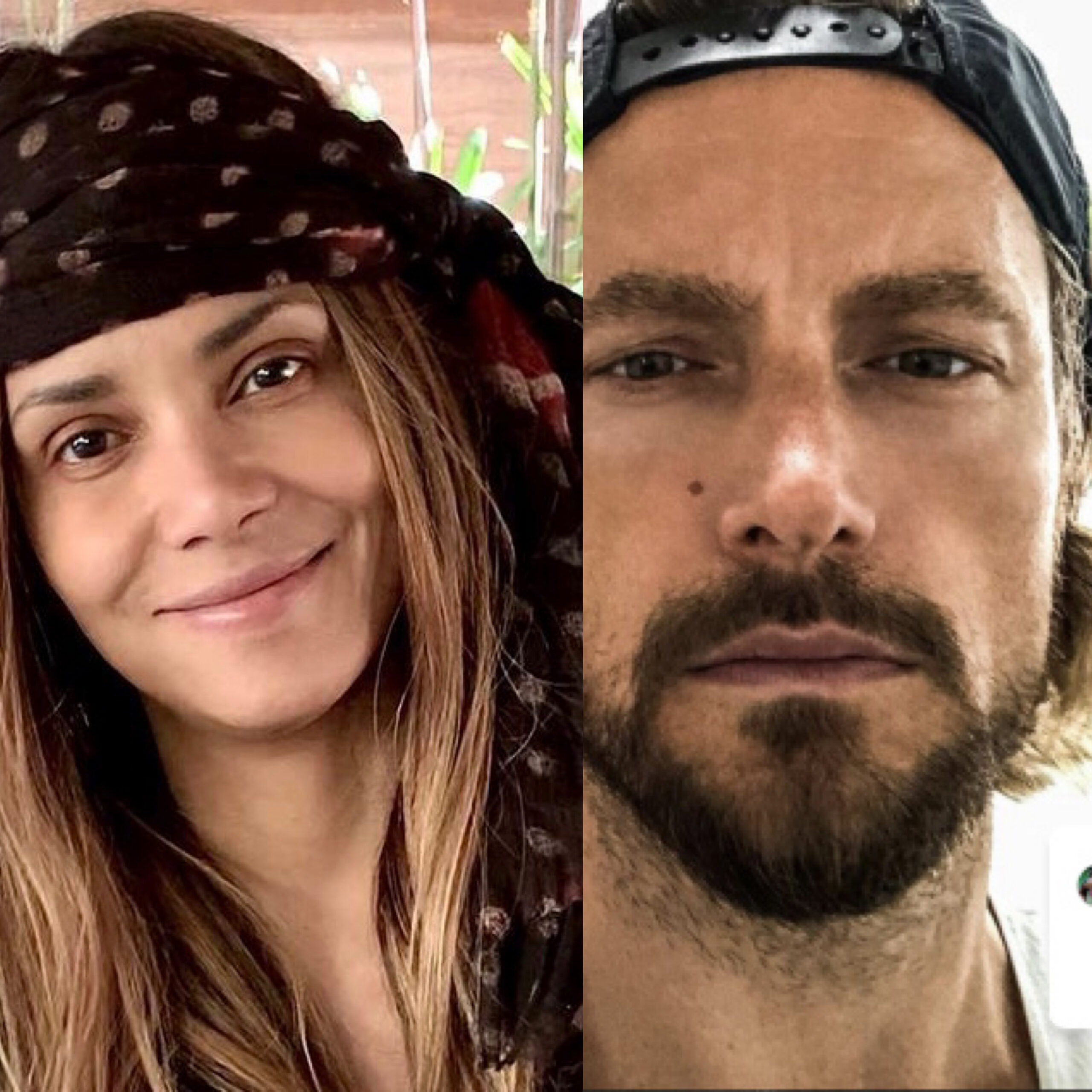 Neighbors, Halle Berry is tired of paying her  ex, Gabriel Aubry, $16k a month in child support and believes that it’s extortion!

Halle took to Instagram with a post saying, “Women Don’t Owe You S**t” and fans begin to speculate that she was talking about her ex Gabriel, who she dated from 2002-2010 and they have a daughter together.

A fan responded to Halle’s post saying, “Halle Berry owes alimony to that c****r that called her the N-word though’ it clearly seemed to be about Gabriel.” Now Halle didn’t hesitate to respond back to the fan and actually agreed with the person by saying, “And it takes great strength everyday to pay it. And btw it’s wrong and it’s extortion.”

During the nasty custody battle between Halle and Gabriel in 2011, Gabriel was accused of being verbally aggressive during their split to and their are claims that he ended up calling her a racial slur. In 2014, Halle filed court documents to reduce the child support payments from $16,000 to $3,8000 a month.

Halle believes that Gabriel shouldn’t be getting such a high amount in child support that she’s been paying him for over a decade now. “The way many laws are set up, people are allowed to USE children in order to be awarded money to live a lifestyle that not only did they not earn, but that is way above and beyond the child’s reasonable needs and that is ‘THE WRONG’ and where I see the abuse.”

To Freedom… Not So Much! Britney Spears’ Father Remains As Co-Conservator After Court Hearing Today