Amid Rumors Of Split From Karrueche Tran, Victor Cruz Reveals He Went Through " A Bit Of A Breakdown" During Pandemic 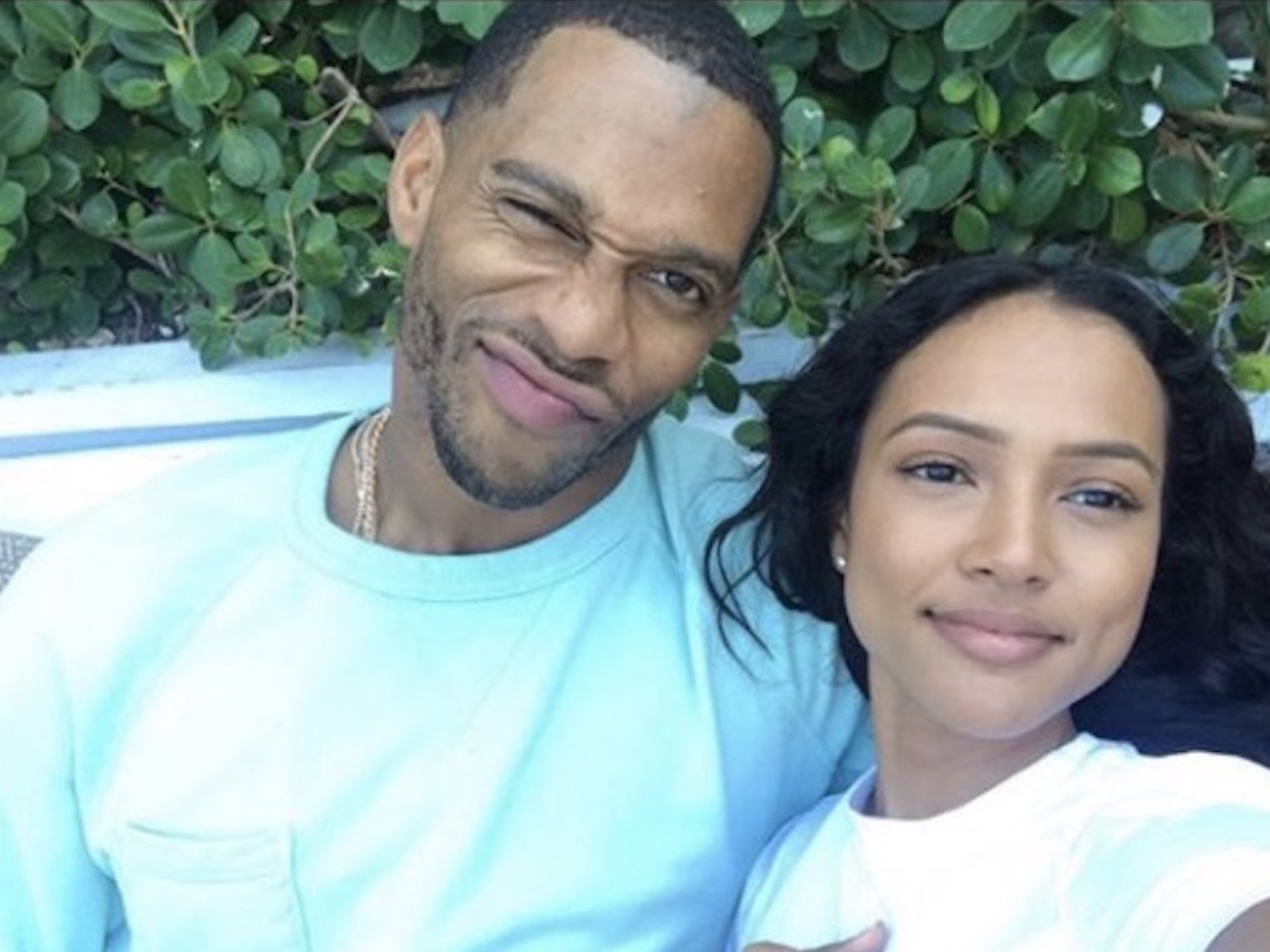 Neighbors, with rumors of an alleged breakup between him and Karrueche Tran, Victor Cruz opened up about his mental state during the pandemic.

In an interview with Page Six, Victor Cruz opened up about just how hard the pandemic has been for him. Issues like the BLM protest that took place last summer, and quarantining because of the pandemic caused the 34 year old to have a “bit of a breakdown.”

“I definitely had a bit of a breakdown,” he shared with Page Six. “Just mentally, you kind of go through these phases of, like, indecisiveness and … ‘What’s the future going to look like?’” “As a Black man, there are even more deep-rooted issues than that,” he continued.

Cruz stated that it was the support of inner circle that helped him get through the breakdown. “Thank God for my close friends, my circle, my people around me, because they kept me focused in times that seemed uncertain or when I needed somebody to talk to,” he said.

People noticed that Cruz did not mention Tran. According to MadameNiore, the two were not together during most of the pandemic, quarantining separately on different coasts. In April, he told Page Six that while he wasn’t pleased with the distance, they were making it work. “I’m in this solo and it’s not fun at all, but we probably talk 20 hours a day on FaceTime.”

Neither of them have confirmed or denied these rumors, let’s just hope for the best

Method Man’s Wife Responds To Wendy Williams’ Claims That She Had A One Night Stand With Him: “Wendy Will Forever Be One Of The Mose Miserable B****es On The Planet”

Dustin Diamond, “Saved By The Bell” Actor Dies At 44