Mary Cosby Says She Didn't Fall In Love With Her Step-Grandfather Until Years After Marrying Him Because She Started "Craving" Children: "I Have No Shame" 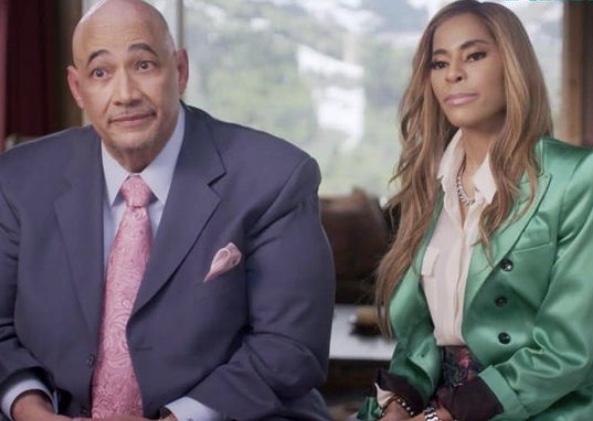 Neighbors, it’s no secret that Bravo is surely shaking the table with this storyline. Mary Cosby of The Real Housewives of Salt Lake City, made many headlines due to being married to her HER STEP-GRANDFATHER and in a new interview with US Weekly, she goes into detail about how they “fell in love.”

Cosby previously revealed that their marriage was actually arranged by her late grandmother. “We were kind of a, I would say, an arranged marriage,” she says. “It was kind of in my grandma’s will for us to marry.”

However, it took time for her to fall in love. Cosby describes the two of them as being best friends in the beginning of their relationship and says it blossomed into something else later on.

“I think it started changing into a loving relationship when I started wanting a son … probably two [or] three years into the marriage. I think that’s when I felt that I knew that this was my life, once I started having that craving [to be] a mom and [have] a family. … I have no regrets, I have no shame”

Cicely Tyson Has Passed Away At 96

Oop! Da Brat Says Lisa “Left Eye” Lopes Didn’t Initially Like Her: “She Felt JD Was Trying To Replace Her With Me”