It Wasn’t Me! Chico DeBarge Is Charged With Drug Possession Again, Told Cops That He Was His Brother James 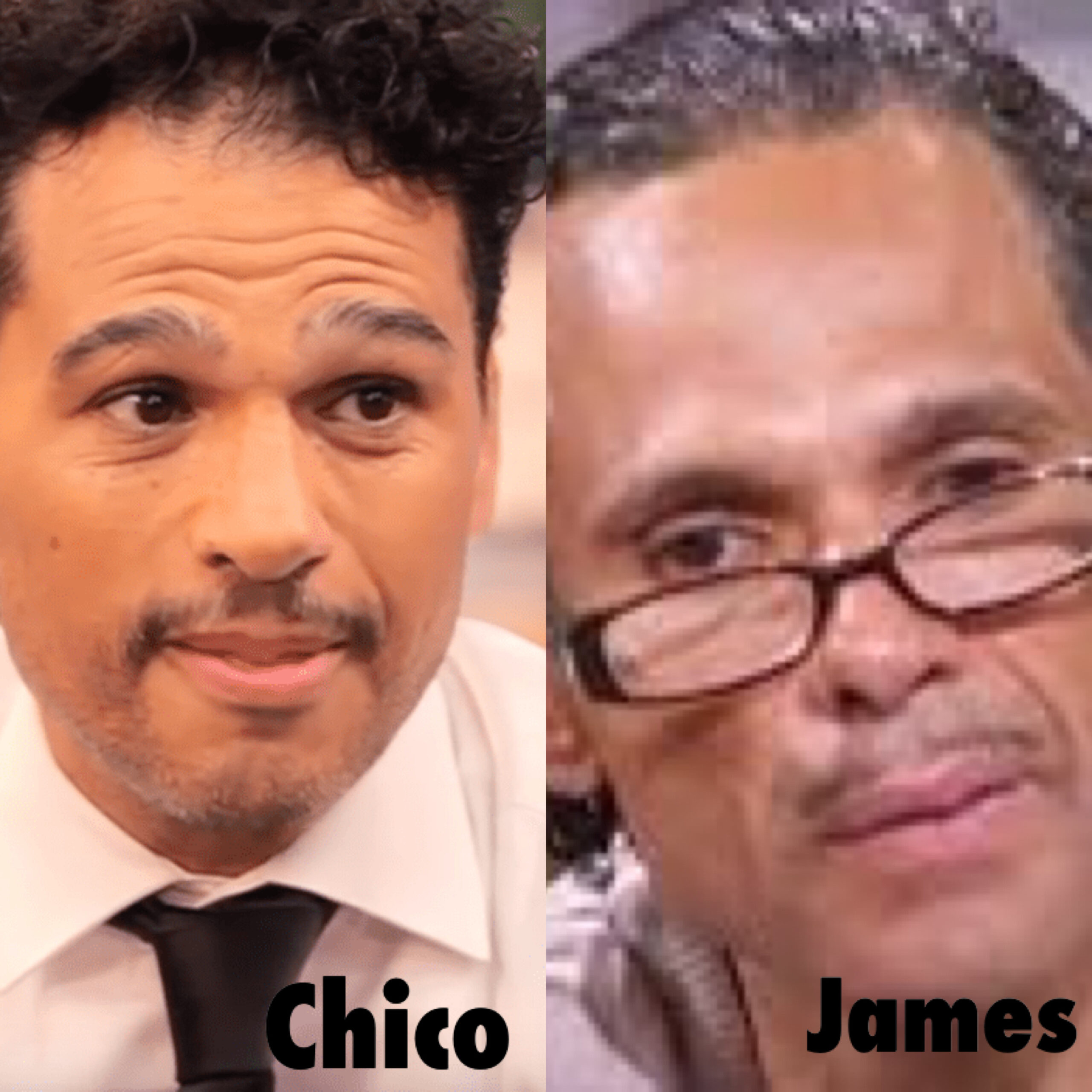 Neighbors, Chico said forget catching another drug charge in his name. So instead he told the cops that he was his brother James so that he could catch that  charge.

According to the Daily Mail, Chico was arrested on January 13th, during a traffic stop in Burbank, California for not having his headlights on at night and not having his license plates on.

When police asked him for identification he refused to produce it and instead he just told them that he was his brother James DeBarge. Police ended up searching his car and found methamphetamines and heroin.

OMG Let It Go: Trump Opens “Office Of The Former President” In Florida