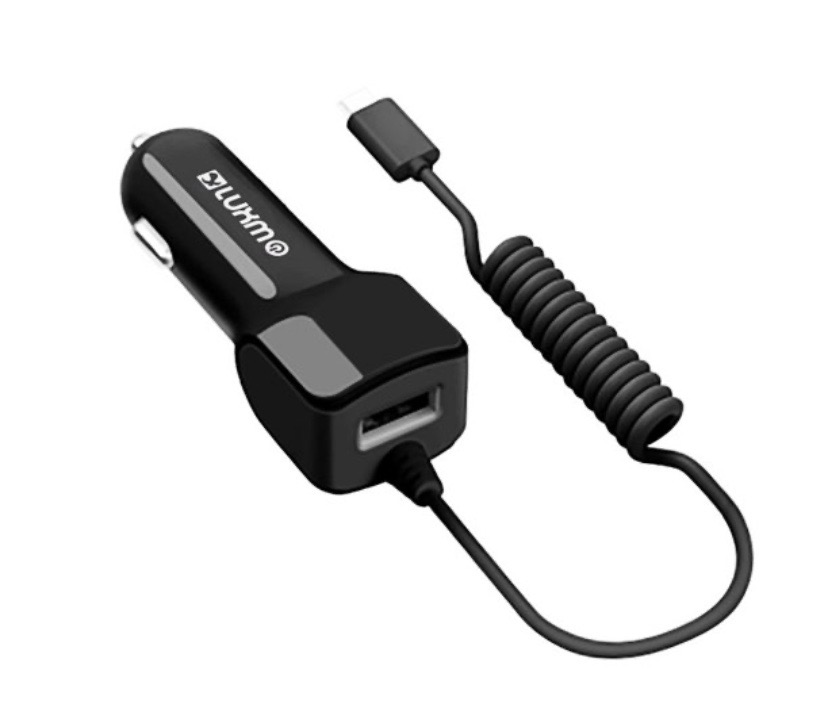 According to CNN, when he showed up at the hospital his lil ass was so embarrassed that he hid the real reason he was there. He told them people he consumed earphones. Doctors wrote him a prescription for some laxatives, but the man returned 5 days later still complaining of pain.

He took all them laxatives, and s***ed constantly, and the lil 2 foot long charger still didn’t come out.

What’s crazy about this is that he still didn’t tell these people why he was in so much pain still!

“As the patient complained of severe pain, we decided to perform surgery and found that there was nothing in his intestine,” Dr. Walliul Islam told CNN on Monday.

It wasn’t until doctors performed an X-Ray that they discovered phone charger sitting comfortably in his bladder, which y’all know is linked to the penis.

“I have read that people used to get sexual gratification by inserting instruments through the penis,” Islam said. “This is one such case, and the psychiatrist can help him beyond this point.”

The surgeon was able to remove the cord, but did admit the man could’ve saved everybody some time if he had just been honest about his fetish gone wrong.

Tell that man to play with his lil booty hole and leave the pee pee hole alone.