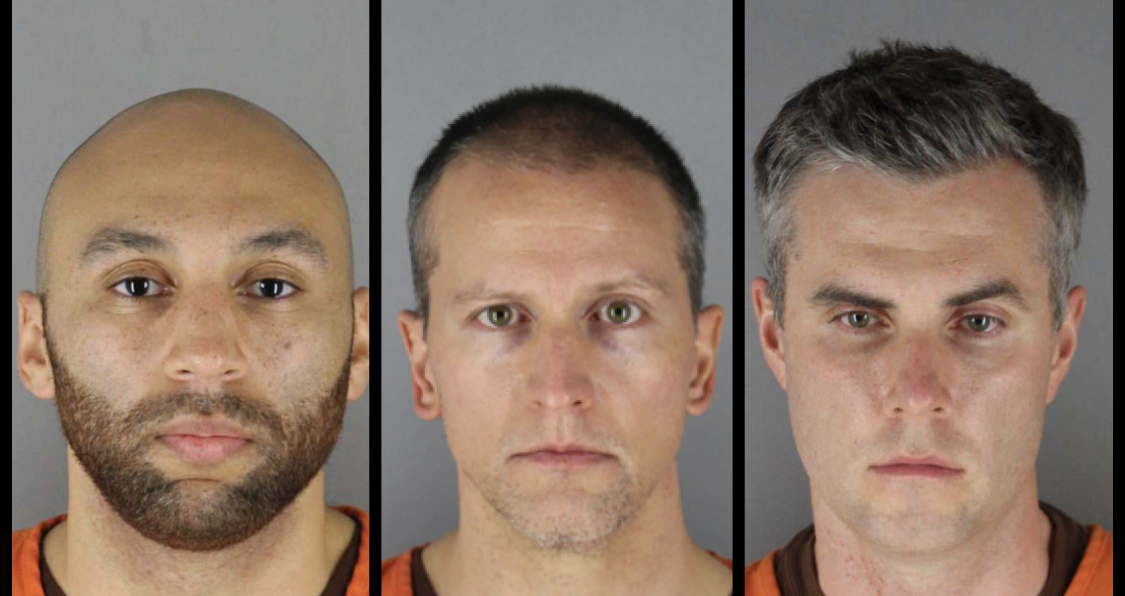 It looks the officers responsible for the death of George Floyd are starting to feel the heat because they’re turning on each other!

According to StarTribune, court documents show that two of the former Minneapolis officers, J Alexander Kueng and Thomas K. Lane, are putting the sole blame on Derek Chauvin.

Both of their attorneys are denying that their clients are responsible for Floyd’s death. “What is my client supposed to do but follow what the [senior] officer says?” Lane’s attorney, Earl Gray, argued in court.

Lane, who was restraining Floyd’s legs, even claimed he asked Chauvin twice if they should roll Floyd onto his side, but he was shut down.

It’ll be interesting to see what else they have to say as this case continues. But in the meantime for those who are protesting, keep your foot on their necks!