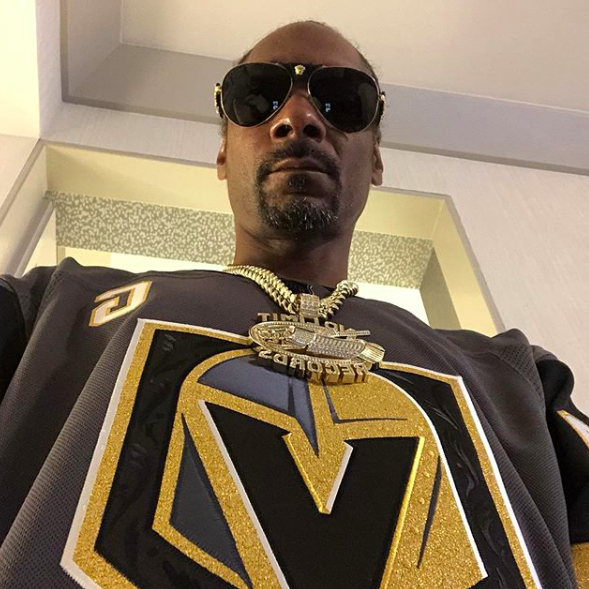 Neighbors, they say you can’t teach an old dog a new trick..but it looks like Uncle Snoop just learned a valuable lesson in voting!

While talking with 92.3’s Big Boy, Snoop revealed that he had never voted before because he had been “brainwashed” into thinking he couldn’t.

When asked his opinion on people who don’t vote, he replied: ““I ain’t never voted a day in my life, but this year I think Imma get out and vote because I can’t stand to see this punk in office one more year.”

Snoop says due to his criminal past, he thought he was restricted from the polls. “For many years they had me brainwashed thinking that you couldn’t vote cause you had a criminal record,” he said. “I didn’t know that. My record’s been expunged, so now I can vote.”

Snoop believes that he can’t encourage people to vote if he’s not doing his part as well. We’re sure there are many people like Snoop, who aren’t aware that they can vote once their sentence is completed (In most US states)

The Game Speaks On Meeting Breonna Taylor: “I Can Attest To The Amazing Energy You Exuded”