Kylie Jenner Tops Forbes' Highest-Paid Celebrity List, Despite Not Being A Billionaire Anymore 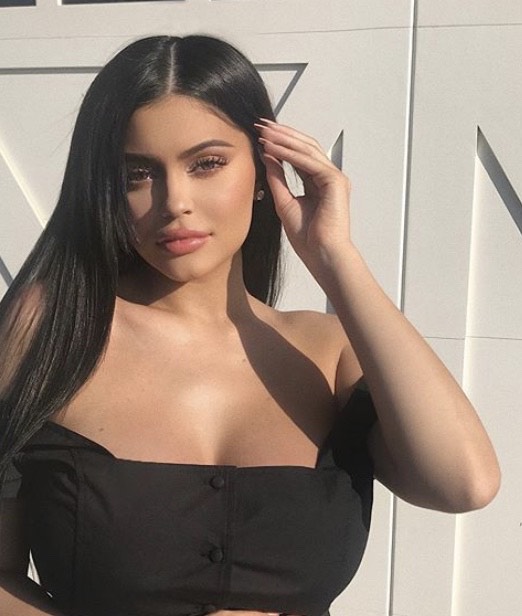 Neighbors, even though Kylie isn’t considered a billionaire anymore sis is still raking in them coins. As she has been ranked as the world’s highest-paid celebrity for 2020.

According to Forbes, Kylie made $590 million over the past year making her the highest paid celeb for 2020. Now this ranking comes just days prior after Forbes revoked her billionaire title. The magazine accused her and Kris of exaggerating the size of her company, Kylie Cosmetics and lying about the companies income.

J.K. Rowling Is Accused Of Being Transphobic AGAIN After Ridiculing Women Being Called ‘People Who Menstruate’