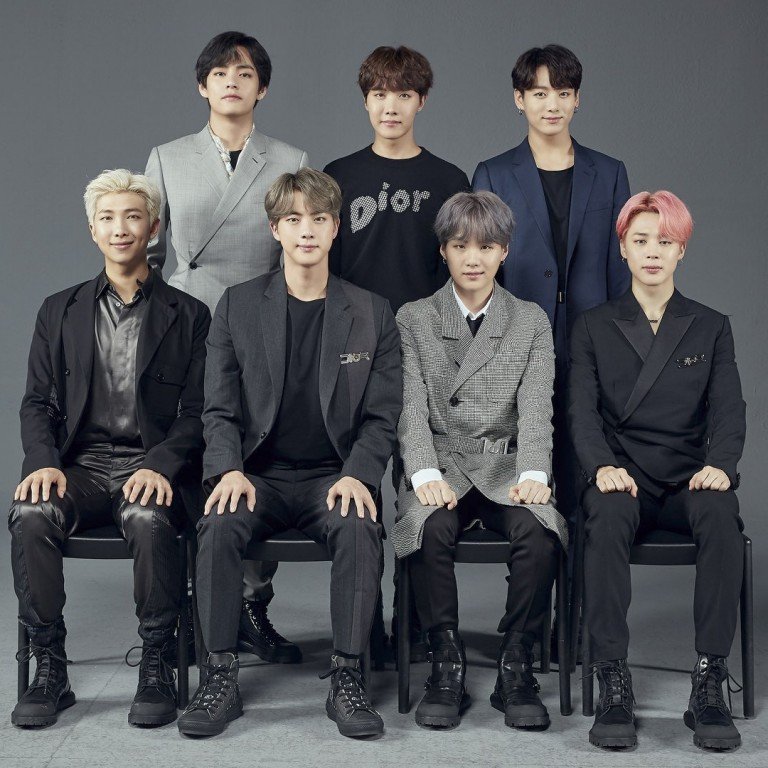 Okay K-Pop fans! This is huge news and when we say huge…we mean A Millie! According to Variety, BTS and Big Hit entertainment have donated an impressive $1 Million to Black Lives Matter!

The outlet reports that the donation was transferred earlier this week, with Black Lives Matter confirming receipt to Big Hit on Friday.

Several K-Pop artists have supported the movement, but BTS and Big Hit were the FIRST in the Korean-pop industry to make a public group and label donation after the tragic death of George Floyd shocked the world and sparked several protests.

Neither BTS or Big Hit Entertainment are expected to make a comment on the donation. Neighbors, what are your thoughts?

Evelyn Lozada Issues A Statement On Her Baby Daddy Carl Crawford After Domestic Violence Arrest: “Carl Has Never Been Violent Or Threatening To Me” (Video)

Okay, We See You! Da Brat Finally Reveals Why She Waited 20 Years To Come Out: ‘I Did It On My Own Terms’