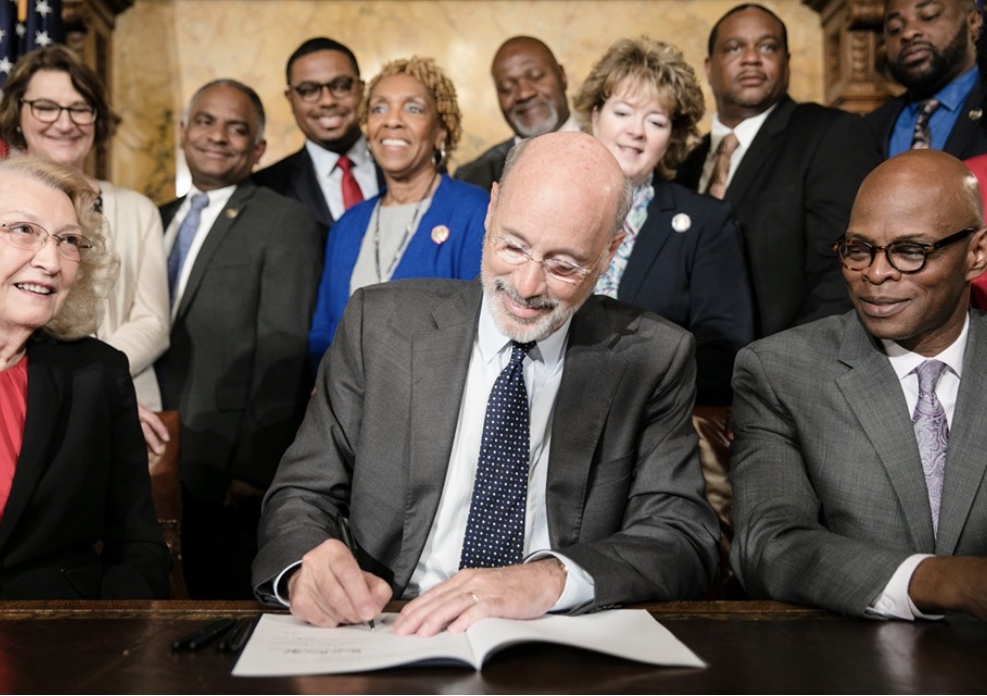 Neighbors, not that it never was, but Juneteenth has been recognized as an official holiday in Pennsylvania!

Governor Tom Wolf made the declaration earlier this week and sealed it with a tweet stating, “Proud to designate June 19 as #Juneteeth National Freedom Day to commemorate the ending of slavery in the United States.”

“On this day, let us recognize the importance of continuing to build a nation that truly reflects the self-evident truth that all people are created equal.”

The declaration comes on the 154th anniversary of the announcement that enslavement of Africans and African descendants in Texas had been abolished.

The only states that don’t recognize Juneteenth as such are Montana, North Dakota, South Dakota and Hawaii. Neighbors, what are your thoughts?

Mask On Dummies! Looters Caught Days Later With Dior Purses & Chanel Glasses, Some Were Even Wearing The Stolen Merchandise