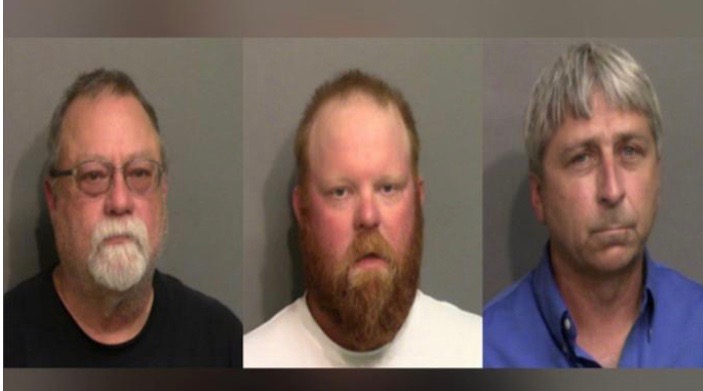 Neighbors, a judge decided that there is enough evidence to try all three suspects in the Ahmaud Arbery murder case.

According to AP, During a probable cause hearing Thursday, Magistrate Court Judge Wallace Harrell found that there is enough evidence for the cases against Greg and Travis McMichael and William “Roddie” Bryan to proceed.

During this hearing, the lead Georgia Bureau of Investigation agent in the case testified that Travis and Greg McMichael and a third man in another pickup, William “Roddie” Bryan, used their trucks to chase down and box in Arbery, who repeatedly reversed directions and ran into a ditch while trying to escape.

This was a big step in the right direction!

Woman Arrested For Attacking Her Boyfriend With A Lil Hamburger, Had Hamburger In His Ear Upon Arrival, Police Say

Teen Graduates At Top Of His Class, Despite Being Homeless Most Of His Life