Evelyn Lozada Issues A Statement On Her Baby Daddy Carl Crawford After Domestic Violence Arrest: “Carl Has Never Been Violent Or Threatening To Me” (Video) 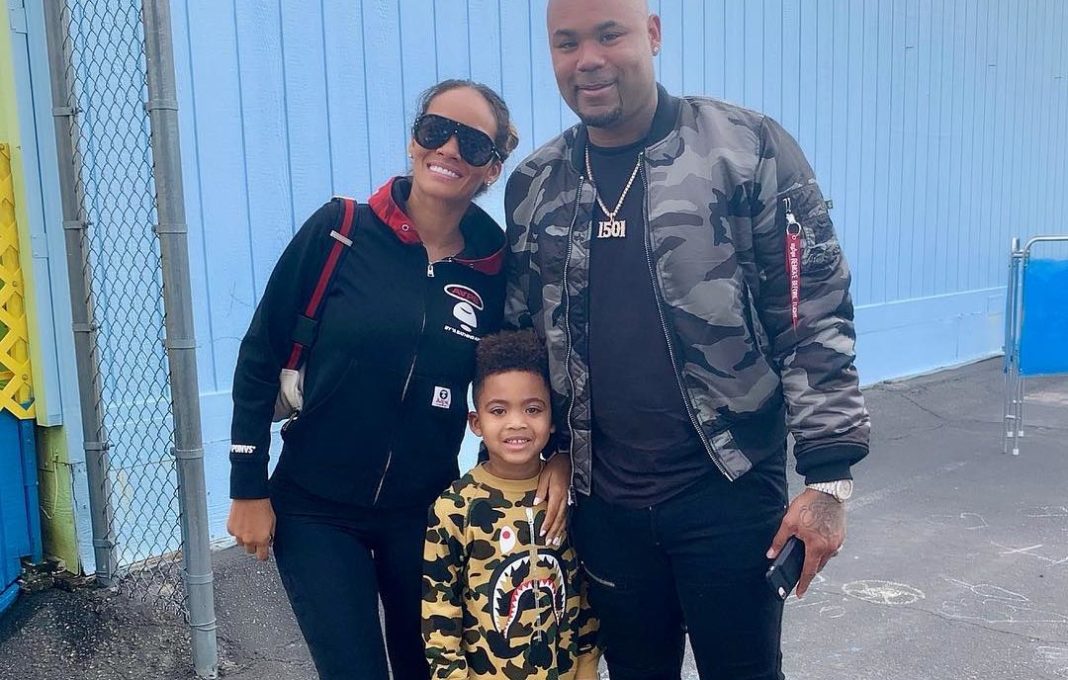 Neighbors, it looks like Evelyn Lozada is coming to the defense of her ex-fiancé Carl Crawford!

According to TMZ, Evelyn says she isn’t here to discredit the alleged victim or her truth, but she wants people to know that he never put his hands on her.

Evelyn says it’s difficult trying to co-parent with Crawford and explain to their child what’s being said about him in the media. She goes on to say that the person they’re describing, is not the man she knows.

Now this isn’t the first time that Evelyn has shocked a few people with her statements. If you can recall, social media was a bit confused when she stated that Chad Johnson, who who arrested for domestic violence against her, would be the person she would call if she ever needed help.

Carl was arrested after allegedly attacking an ex of his and grabbing her by the throat at gunpoint. Neighbors, what are your thoughts?