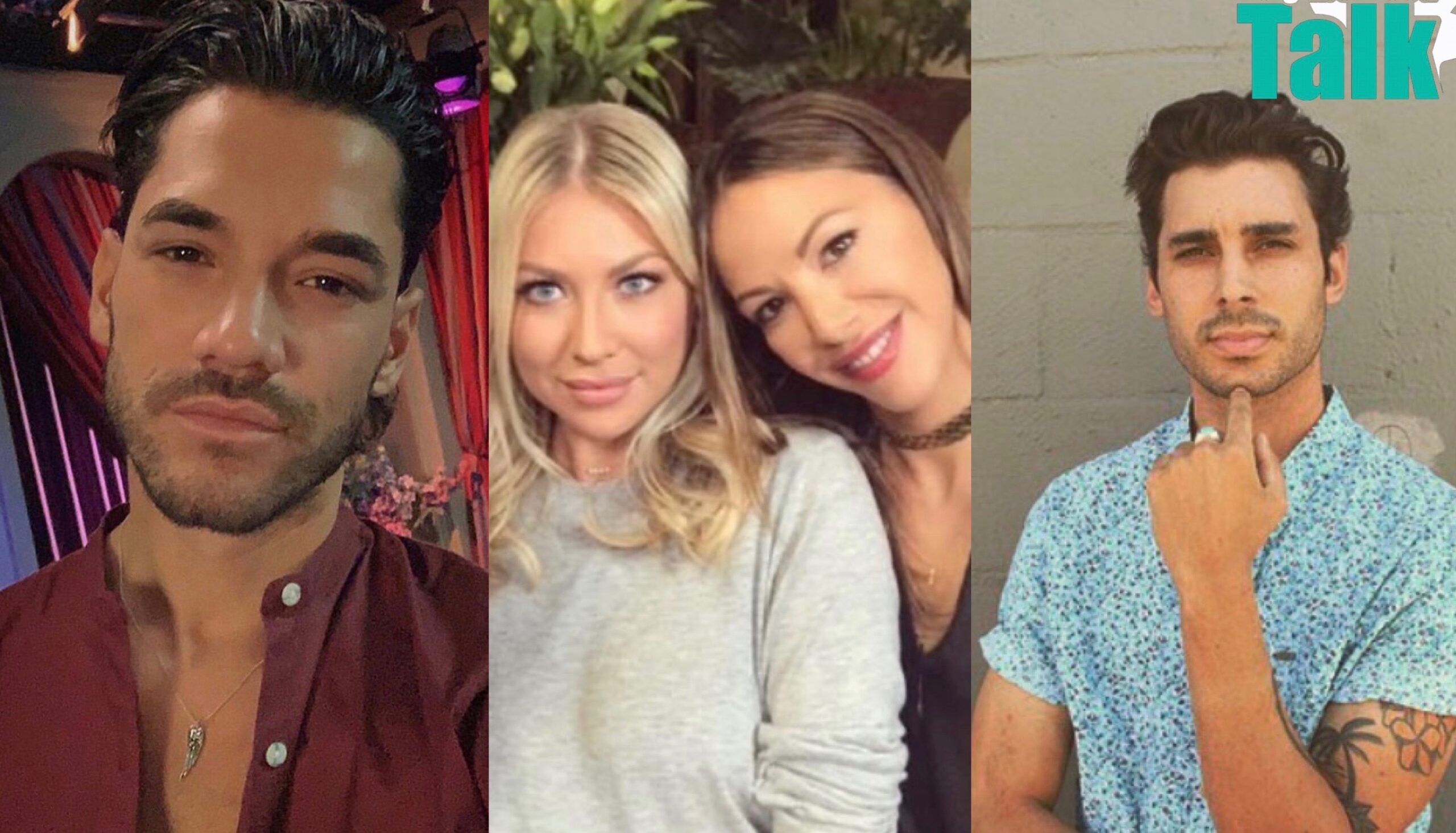 Neighbors, Bravo isn’t playing when it comes to racism, and they’re letting it be known! The network has decided to let go of some of their biggest stars from the hit show “Vanderpump Rules,” after several if them came under fire for racist tweets by a former cast mate, according to Too Fab.

“Bravo and Evolution Media confirmed today that Stassi Schroeder, Kristen Doute, Max Boyens and Brett Caprioni will not be returning to Vanderpump Rules,” Bravo confirmed in a statement to TooFab on Tuesday.

Faith Stowers, 31, got on Instagram Live last week and alleged that Stassi and Kristen, 31, called the police to look into her a few years ago because they believed a photo of a suspect looked like Faith, who at the time was the only black person on the show.

“There was this article in the Daily Mail where there was an African American lady,” Faith explained. “It was a weird photo, so she looked very light-skinned and had these different, weird tattoos. I guess this woman was robbing people. And they called the cops and said it was me. This is like, a true story. I heard this from, actually, Stassi during an interview.”

Stassi and Kristen both received hella backlash which prompted them to issue an apology, but it’s clear it’s too late!

Stars Max and Brett were called out for racist tweets in their past right before the new season aired.

“It upsets me that the word n—a is not allowed to be said unless you are black because quite honestly it’s my favorite word,” Max said in a 2012 tweet. In another, he wrote, “Something about Asians that just makes me want to punch them in the suck hole.”

Brett has also used the n-word in tweets as well!

You’re doing amazing Bravo! Get their lil asses out of here!

Court Is In Order! Khia Calls Out Trina: “They Looted Everything But Your Albums”