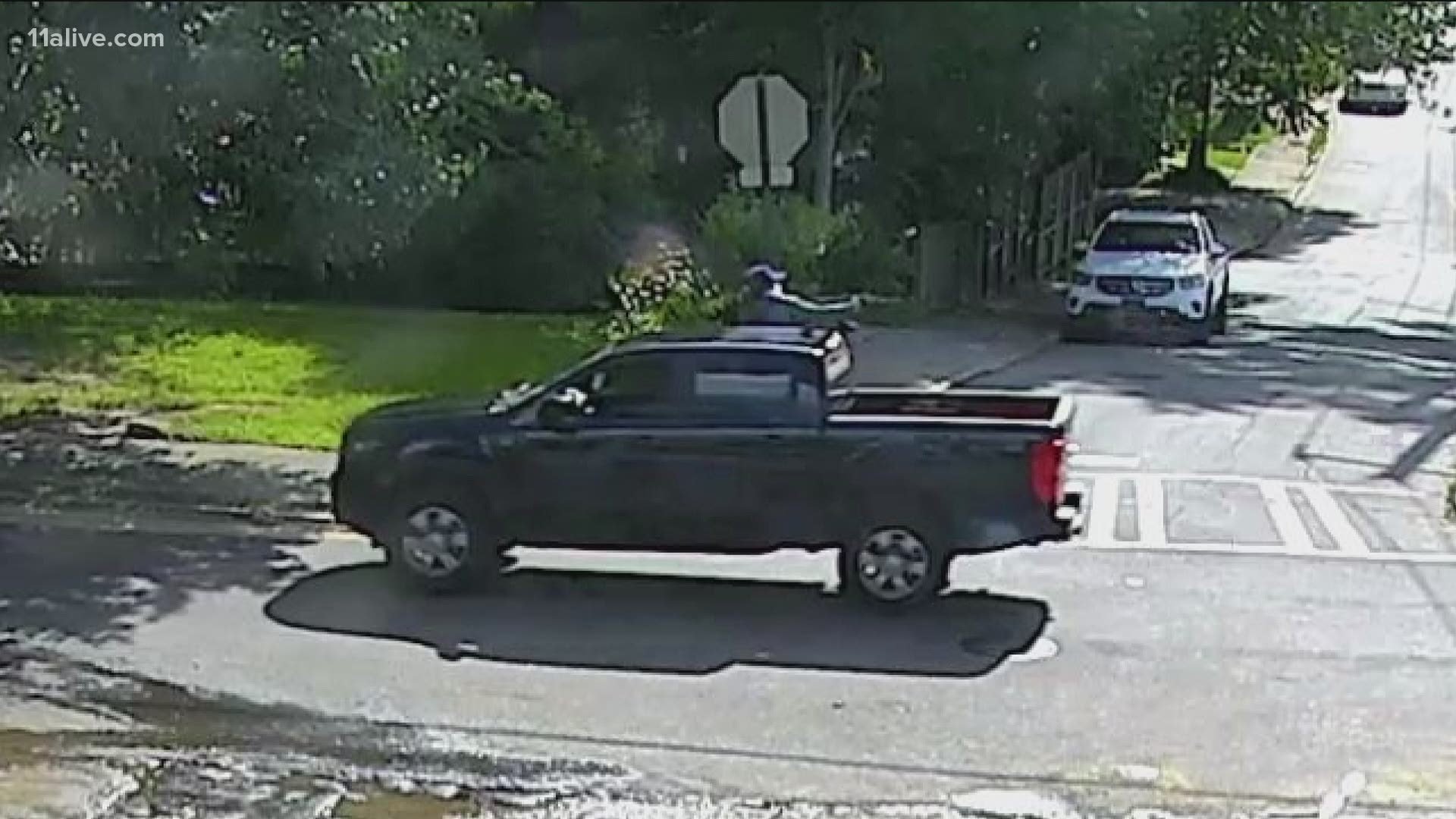 Neighbors, it’s really not safe out here at all. A white man opened fire in one of Atlanta’s busiest neighborhoods, and two of the victims have died.

According to 11 Alive, the authorities were called to Mason Avenue NE after receiving reports of shots being fired. When they arrived on the scene some of the victims were taken by ambulance to the hospital, while other were rushed into private vehicles.

Police confirmed Saturday, that a total of seven people were shot. Out of that seven two died.

Anyone with information about the shooting or the person behind it is asked to call Crime Stoppers Atlanta at 404-577-8477 (TIPS). Tipsters do not have to provide identifying information to be eligible for a reward of up to $2,000.

Concerned 911 Dispatcher Called MPD Sergeant During George Floyd’s Arrest: ‘You Can Call Me A Snitch If You Want To’