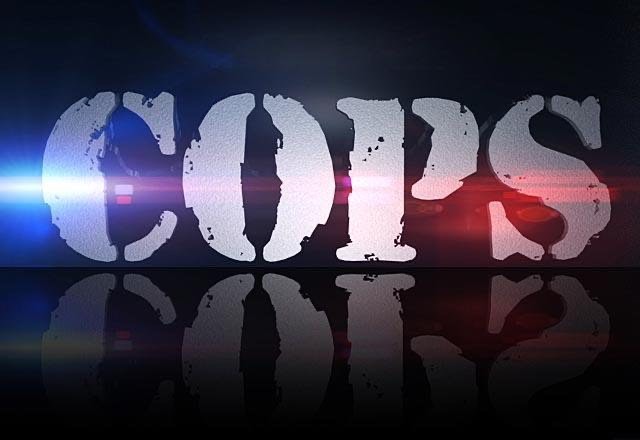 Chileeee the long-running reality TV show Cops has been taken off the force! As Paramount Network has cancelled it the show!

According to Deadline, a spokesperson from the network released a statement saying, “Cops is not on the Paramount Network, and we don’t have any current or future plans for it to return.”

Paramount Network had decided to shelve its new season of Cops, which was supported to air June 8. Meanwhile, A&E Network opted not to air new episodes of Live PD, another police docuseries, on June 5 and 6 in light of recent events. The network “is still evaluating the right time to bring it back.”