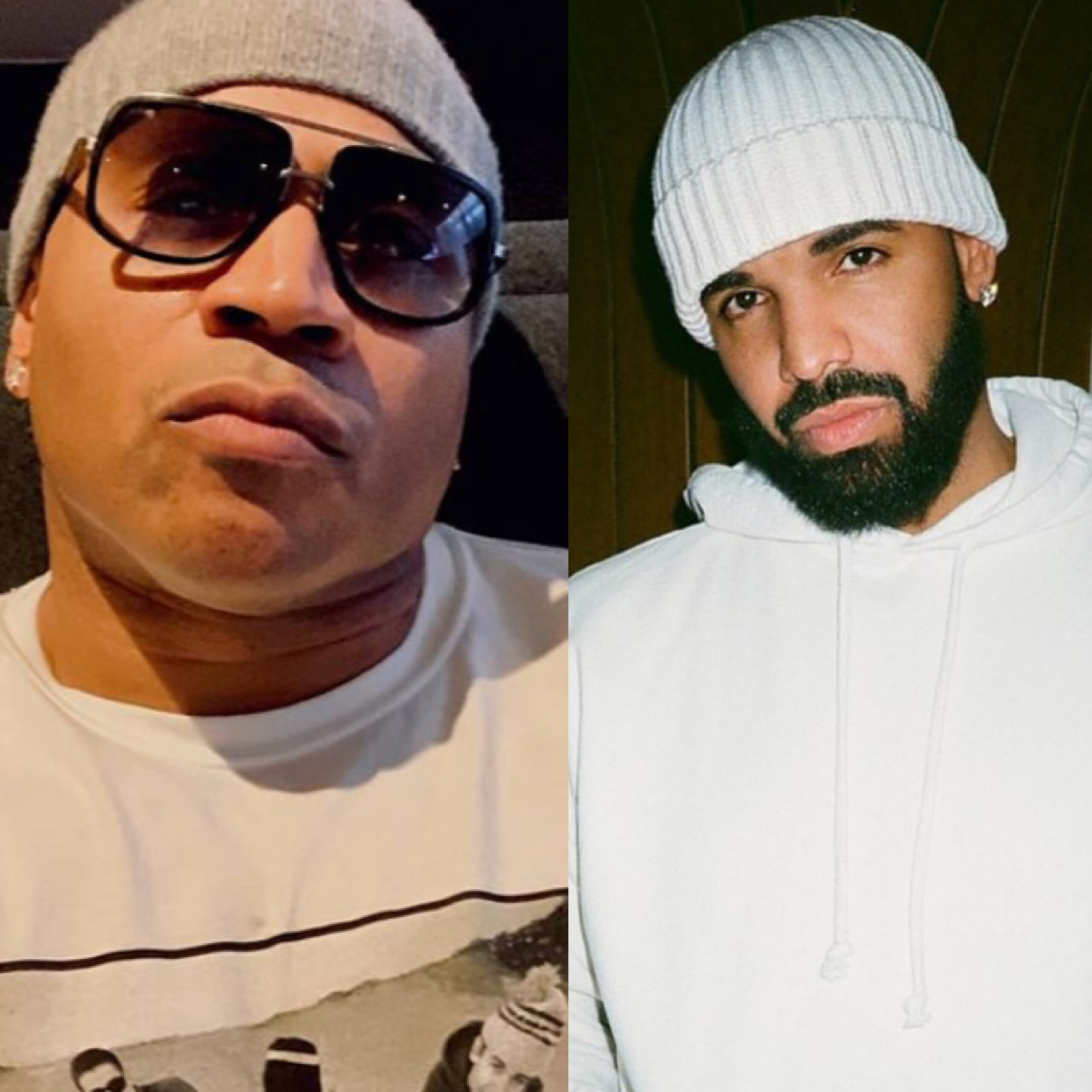 Neighbors, before their was a Drake, their was an LL Cool J giving us those love rap songs and appealing to the ladies. When it came to rapping and stepping outside of that box to create love songs as well, LL Cool J said he paved the way for it to be okay for rap artists to do that.

In an interview with Complex, Mr. Cool J, talked about how when he stepped outside of that hardcore rap box back in the day and transition into making rap love songs like, “I Need Love,” that he ended up receiving some backlash. Back in the day hip-hop’s gatekeepers didn’t allow anything that wasn’t considered hardcore or “street” through its carefully guarded doors. He’s glad that he’s opened up that lane though for these new rap artists.

He added, “I put Loveland that female, that vibe in there that gives dudes, like, you know, these guys a lane. People compare me to Drake all the time, but we’re very different artists because I have a lot of hard records and I’m very diverse. But in that aspect of my career, it paved the way for guys like that… who I’m happy for. I like a lot of his music too.”

Doja Cat And Nicki Minaj Both Score Their First No. 1 Hit With ‘Say So’