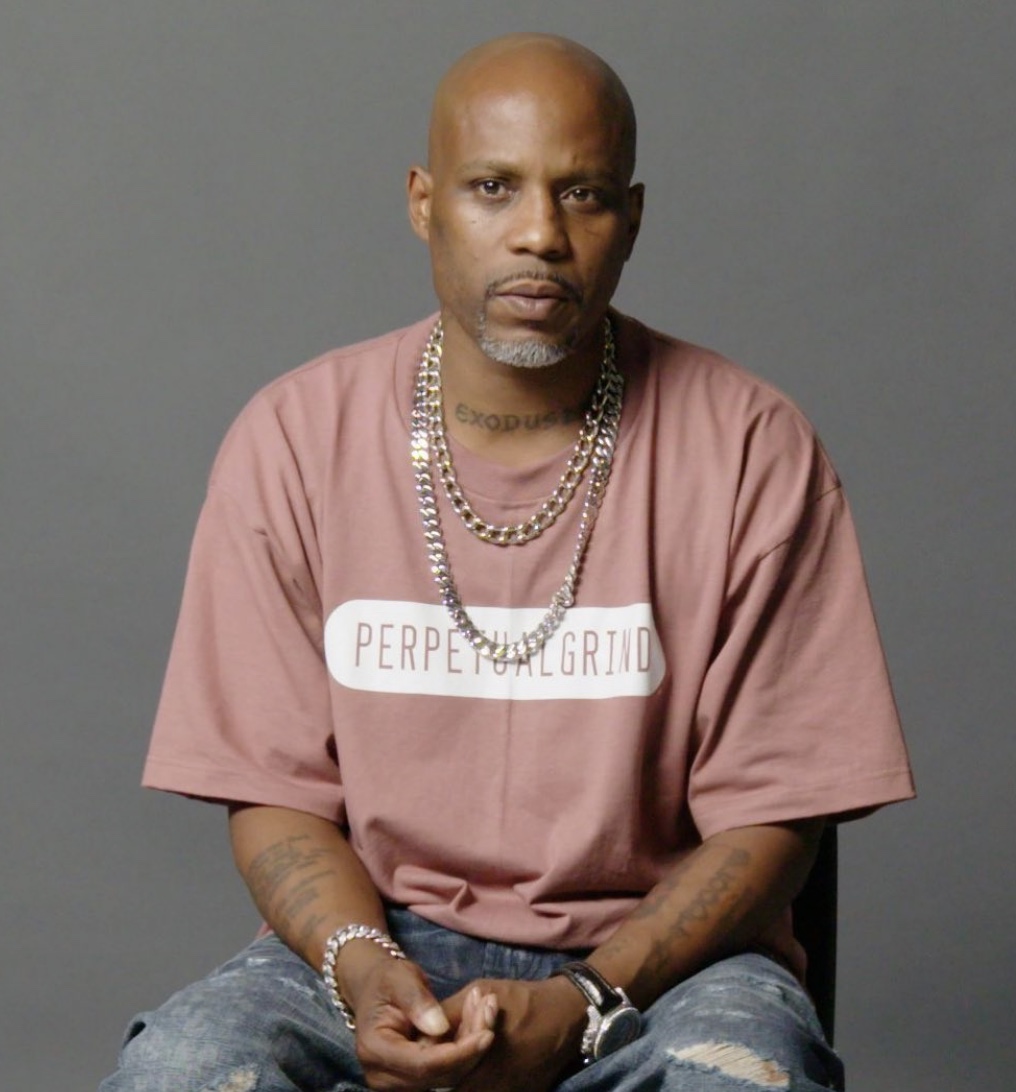 Looks like DMX is still having some money problems because he was recently hit with a tax warrant from the State of New York for owing around $224,845  in state income taxes.

This isn’t good for DMX because he spent a year in prison for a tax fraud a few years ago, after he withheld a total of $2.2 million.

His lawyer claims that it’s nothing to be alarmed about and that his client is doing okay.

DMX is currently in Tennessee filming a documentary, which will probably help pay that $200k.

Turks And Caicos Islanders Bash LisaRaye For Saying She Made Their Island Successful: “No One Knew About It Until I Said We’re Over Here”