BIG MISTAKE! Michael Jordan Reveals That He Wanted To Sign With Adidas Instead Of Nike But They Weren’t Interested 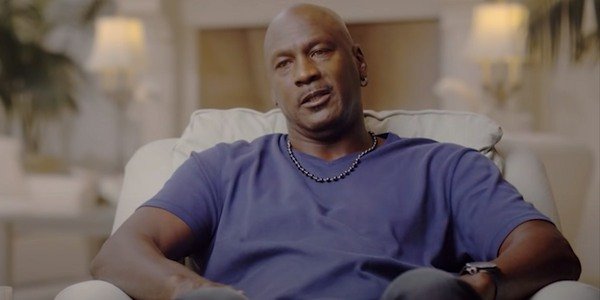 Neighbors, talk about fumbling the bag!!! Michael Jordan wanted to do a deal with Adidas instead with Nike back in the day, but I guess Adidas didn’t see the vision. Can you say BIG MISTAKE!

During Michael Jordan’s episode 5 of “The Last Dance,” he explained how he didn’t want to sign with Nike, but instead he really wanted to sign with Adidas but they didn’t really want to commit to doing a deal with him.

Nike on the other hand saw the vision and wanted a meeting with MJ which he wasn’t about to take, but his mom FORCED him get on a plane and take the meeting with the Nike.

MJ took the Nike meeting. “Go into that meeting not wanting to be there, and Nike made this big pitch,” Jordan said … “My father said, ‘You’d have to be a fool not taking this deal. This is the best deal.'” Now the rest was history!!!

Till this day Jordan’s are still the hottest shoe out! We’re still standing in line or waking up early to cop those new Jordan’s!