Can You Say Karma! A Cheating Husband Catches The Coronavirus While Visiting His Mistress In Italy

Prince Charles Has Tested Positive For The Coronavirus

Spring Break In Miami Is CANCELLED! As The Beaches Will Be Closed Due To The Coronavirus Outbreak 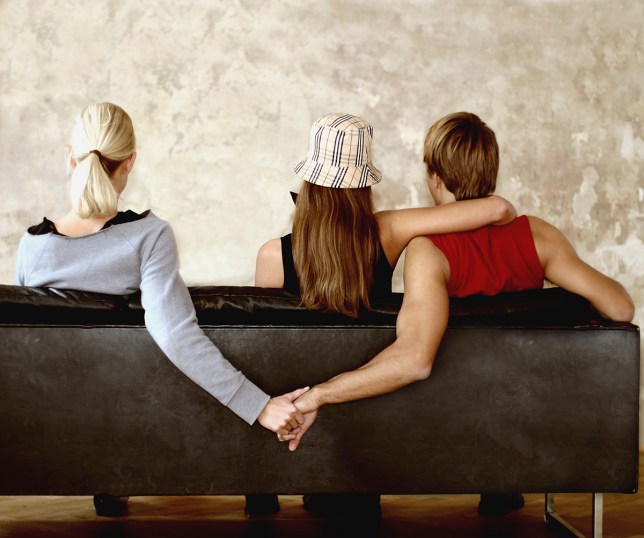 Neighbors, imagine cheating on your partner and end up catching the Coronavirus well, that’s the case of a man in his late 30’s.

According to NY times, an unidentified man told his wife that he was going on a “business trip” to Italy for a few days, but in reality, he was taking his mistress on a baecation chile.

When the man returned home, he began showing symptoms of the deadly bug, and tests confirmed that he was in fact infected, according to the report. “This patient is the talk of public health officials,” a source with knowledge of the situation told the outlet. “His case would be funny if it wasn’t quite so serious.”

“The man confessed [to doctors] what he’d been up to in Italy, and that his wife has no idea,” the source added. “She thinks he just picked up the disease on his business trip away.”

His wife, (hopefully soon to be ex-wife) has isolated herself in their lavish home in northern England. Doctors predict that he will service the infection, but in as for his marriage? 1-800-JERRY.

Prince Charles Has Tested Positive For The Coronavirus

Spring Break In Miami Is CANCELLED! As The Beaches Will Be Closed Due To The Coronavirus Outbreak